An important research topic in the field of biomedicine is to explain why cells with identical DNA will differentiate into different functional cells. A joint research team in the United States recently discovered that chromatin proteins surrounding DNA play an important role in this process. "Nature" website has published related papers in advance.

The function of chromatin proteins is not limited to encapsulating genetic material. They can affect the opening and closing states of various parts of the DNA double helix, thereby further affecting the opening and closing states of genes. In order to solve the mystery of chromatin protein instructions, it is necessary to accurately determine the location of each chromatin protein on DNA. In theory, scientists can derive these positions through specially designed DNA chips, but in actual operation, this technique is very slow and expensive.

A research team consisting of Eric Lander's team at the Massachusetts Institute of Technology and Bradley Bernstein at Harvard Medical School and scientists at Massachusetts General Hospital used a novel DNA sequencing method to map the entire genome. Chromatin, and the clarity and efficiency are higher than any previous method. Using this new method, they have obtained chromatin maps of mouse embryonic stem cells and two completely different functional cells at the genome level.

The researchers discovered that a form of chromatin called "second-order domains" can mark the location of important genes. These "second-order regions" can combine activating chemical tags with inhibitory chemical tags, thereby keeping the gene in a quiet but ready-to-activate state. These "second-order regions" can play a major role in already differentiated stem cells in addition to the multiple choices that can maintain cell differentiation in general. For example, in neural stem cells, the second-order region is closer to genes that have an important role in various brain cells, and the genes that are only active in skin or blood cells can hardly be seen. 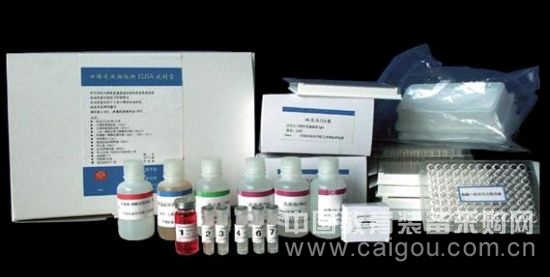