Recently, the release of the Peugeot Fractal concept car has attracted people's attention. This is a pure electric roadster. But perhaps the most interesting part of the car is the cockpit that uses the Peugeot i-Cockpit design concept, and uses a lot of 3D printed parts inside to explore what the interior of the car will look like in the future.

Peugeot's Citroé¾™n research department StelLab and France's electroacoustic sound system company Focal have teamed up to create a sound design with 13 speakers and integrated "tactile bass system" for Fractal. It is mounted on the backrest of each seat, creating what the company calls â€œspacedâ€ and â€œdynamicâ€ in-car acoustic environments.

The Peugeot development team called the concept car a "creative cradle" and said that 3D printed parts accounted for 80% of the interior surface of the car. The interior of the car also uses a sound absorbing material formed by a generative design. The muffler chambers on it can reduce the level of sound waves and noise, while also adjusting the sound environment by reflecting sound waves from one surface to the other. Needless to say, such a design can only be done by 3D printing. According to Peugeot, this design cannot be manufactured using traditional methods. 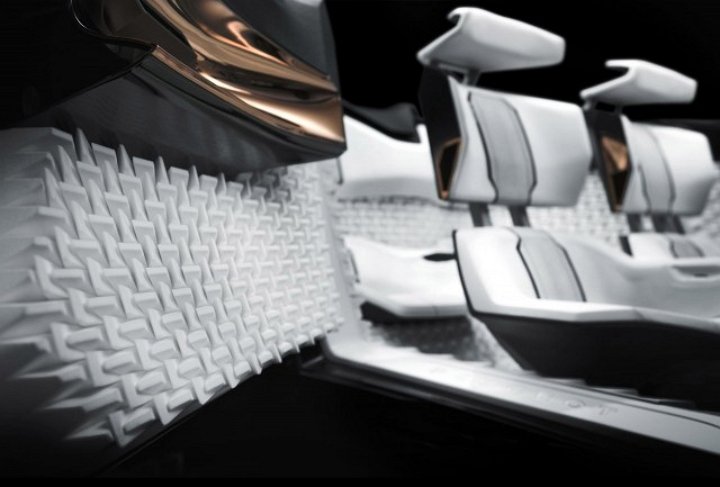 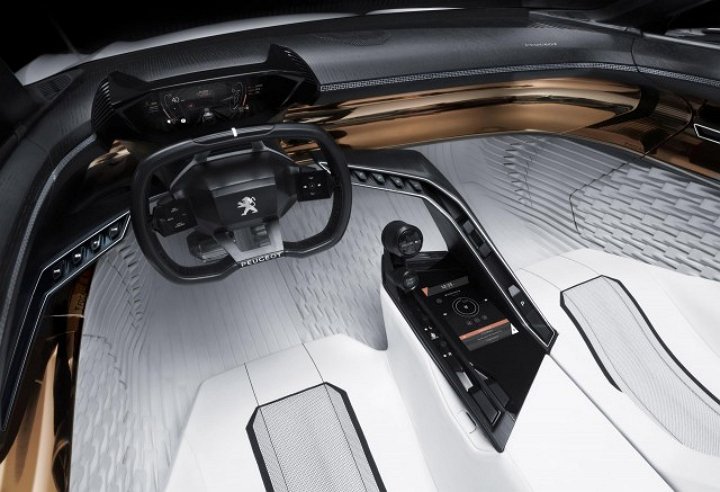 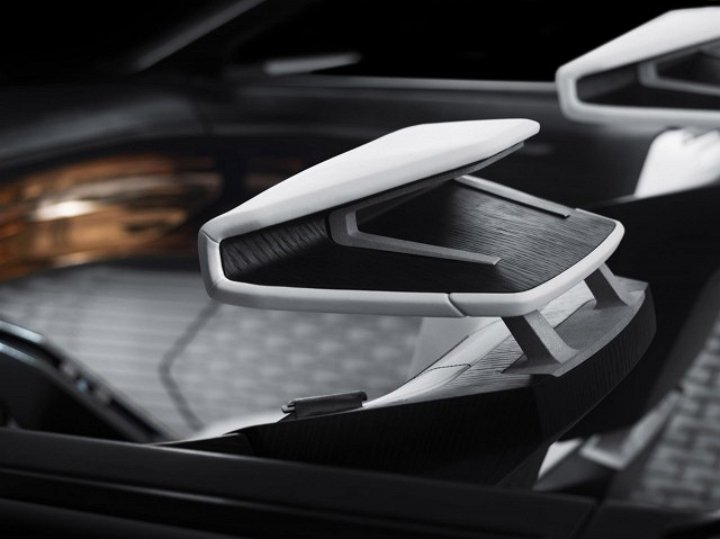 As a pure electric vehicle, Fractal is powered by a pair of 40 kWh lithium-ion batteries. The front and rear axles are each equipped with a 168 bhp output motor. The peak power output of the entire power system is 335 bhp, and the kerb mass is controlled. 1000 kilograms, cruising range of 280 miles (about 451 kilometers). Although it's not very fast -- it takes 6.8 to accelerate from 0 to 62 mph -- but as a four-wheel drive electric steering car designed to be used in cities, this performance is enough to satisfy. 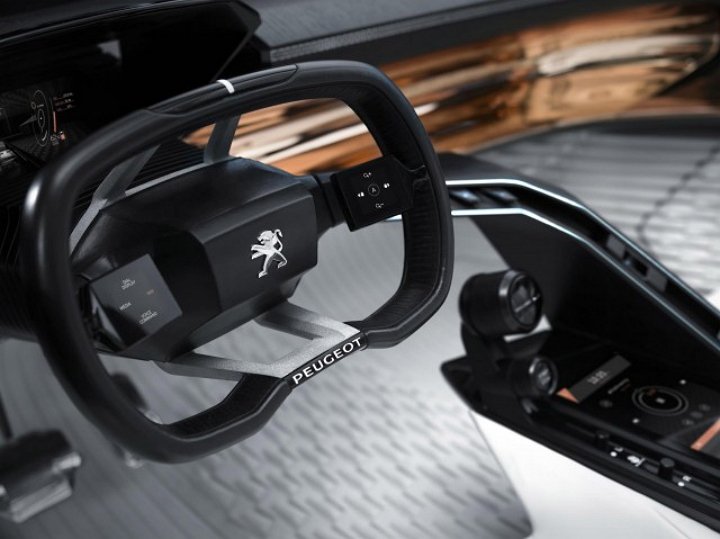 Peugeot plans to officially showcase its Fractal concept car at the Frankfurt International Motor Show, which opened in mid-September.